The expertise of the founding members in the industries of manufacturing, industry, production and services for companies allowed a development of the activities and an efficient maintenance of the competences. During years, with the evolution of the national and European standard, the Agency has implemented its own knowledges and expertise and consequently it has increased the authorisations, by expanding its own services.

The economy globalisation has lead ANCCP to work both on the national and international market (European and extra-European), by giving the chance to foreign manufacturer to access to our Certificates and sell their products on the European Market.

The several working industries and fields has made ANCCP Certification Agency a polyvalent certification and inspection body that keeps under attention the needs and the changes on the market.

The support of accredited and partner laboratories played a significant role for guaranteeing the validity of the results obtained by the conformity assessments and inspections.

ANCCP Certification Agency is a Body notified to the European Union (n°0302) for the conformity assessments of products and for controlling the manufacturing procedures. For the Directives or Regulations where it is needed, the Italian Accreditation Body named Accredia also accredits ANCCP.

The product certification allows the Manufacturers to affix the CE Marking and place on the European market their products, according to the prescriptions specified in the applicable Directives or regulations. 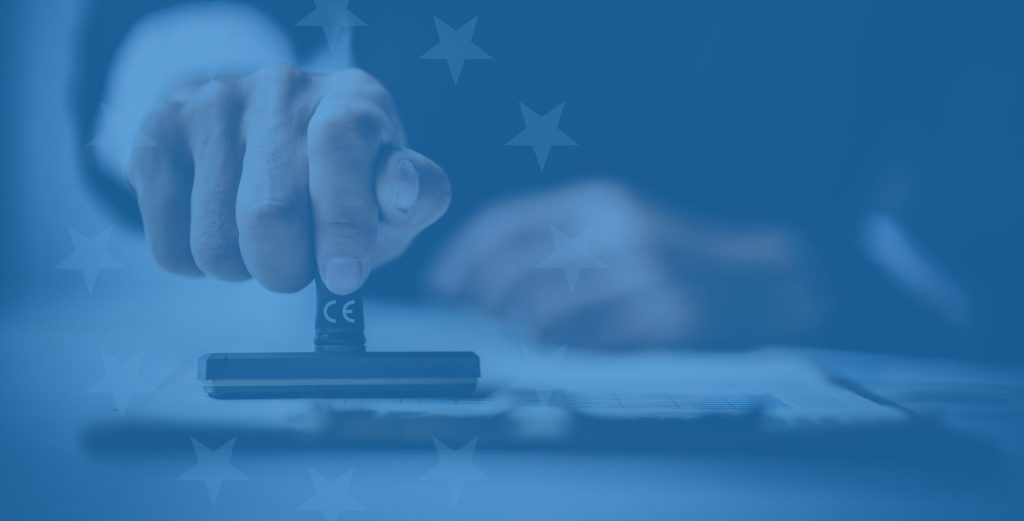 CE Marking according to European standards 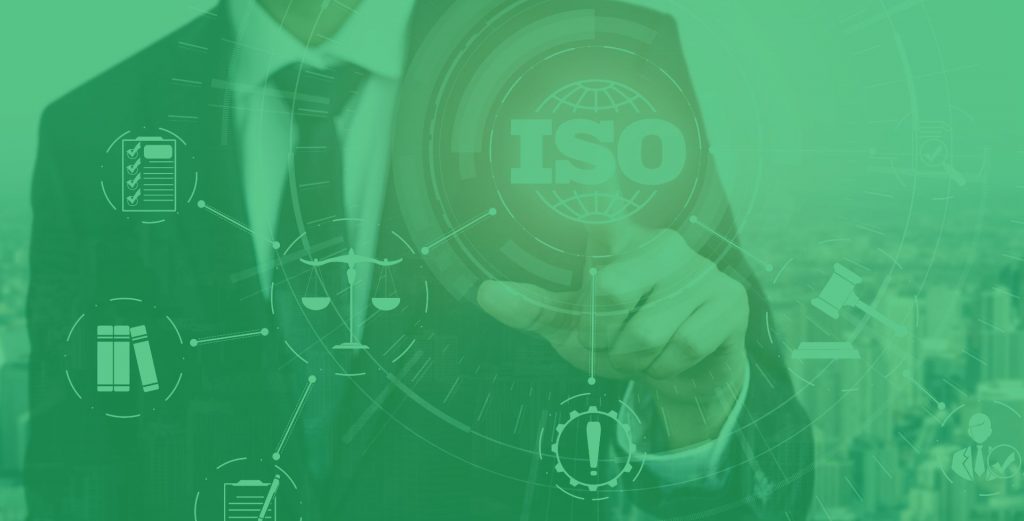 Management Systems for the improvement of company's performances

The Ministerial approval recognizes to ANCCP the specific competences regarding construction and functional product technologies that are necessary for carrying out quality inspections by companies working in several industries. 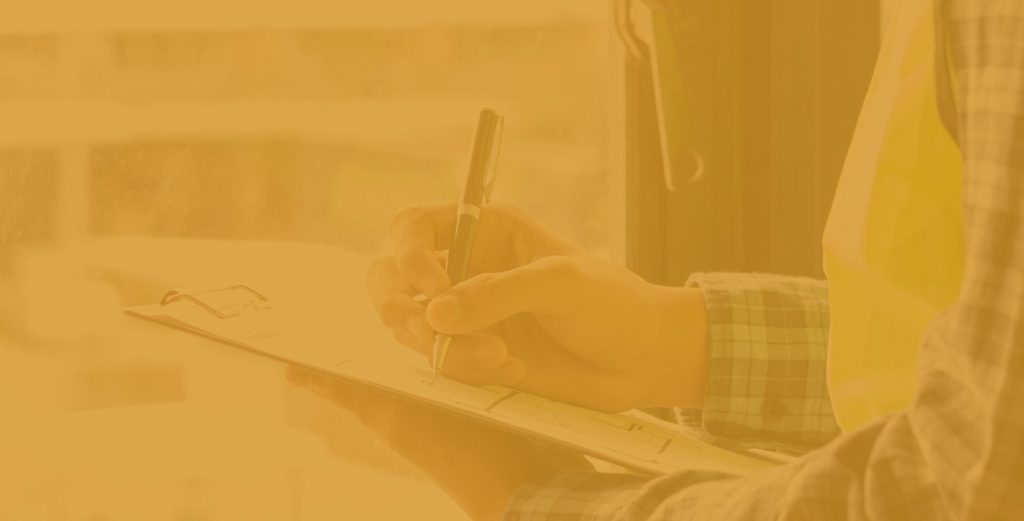 ANCCP Certification Agency provides training and qualification courses for auditors and inspector in every working industry in which it works. The courses are addressed to both sector professionals and companies’ internal managers.

Training courses for Lead Auditors and Auditors on the Quality, Environmental and Occupational Health and Safety Management Systems are certified by AICQ-SICEV (registration n° 13/04, 17/05, 31/09, 32/09). 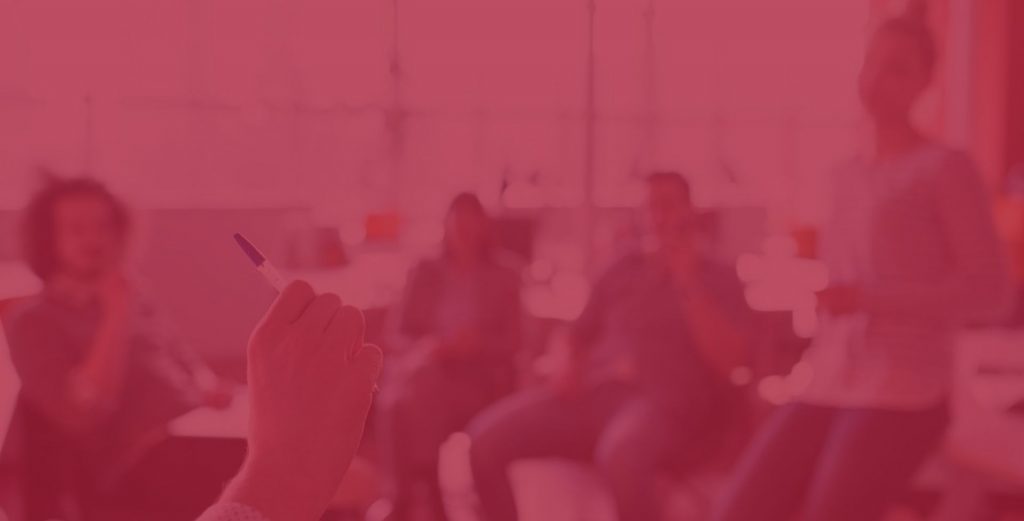